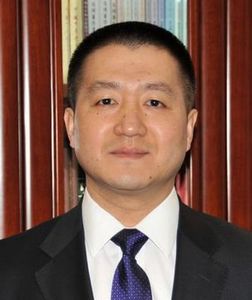 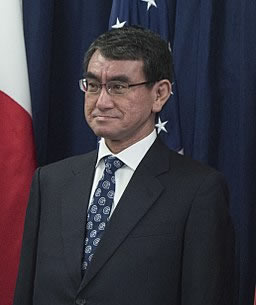 Nov. 21, 2017 (EIRNS)—On Nov. 18, Japan’s Foreign Minister Taro Kono praised China's Belt and Road Initiative (BRI), calling it "very beneficial to the global economy if it is open and available to all," as reported today on CGTN.

China’s Foreign Ministry spokesman Lu Kang responded today, saying that China is "pleased to see" Japan’s enthusiasm for the BRI, adding that the project will not only facilitate China’s opening-up and development, but also create greater opportunities for Japan and other countries as well as the world economy.

On Monday, a record 250 leading Japanese business representatives began the annual visit to China sponsored by the Japanese Chamber of Commerce and Industry. At the same time, the Chamber has set up a committee to report on the potential for Japanese cooperation in the BRI. 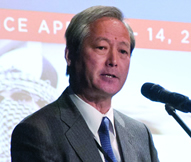 Chinese Premier Li Keqiang addressed the Japanese delegation, saying that "China and Japan should view each other’s development as opportunities and contribute to the building of an East Asian economic community," according to CGTN.

Japanese economist Daisuke Kotegawa has often told EIR that Japan would quickly follow suit if the U.S. were to join the AIIB and the BRI. The Trump visit continues to spark new developments toward the New Paradigm.